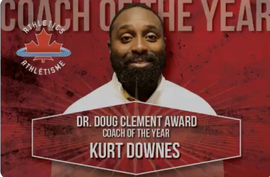 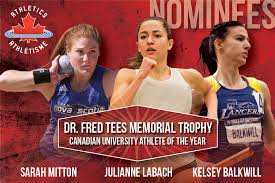 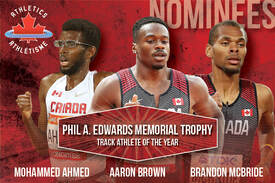 The Royal Arcanum Award has a rich history in the Windsor Essex sporting community. Over the last 61-years awards have been presented to the area’s top male high school and female high school athletes.  In 2002, the award was upgraded to four recipients, recognizing the top male and female athlete from large schools and smaller schools. The Border City Athletics Club has been fortunate to have multiple athletes who have garnered this prestigious awards.

Jasmine Scott-Kilgo named  an All-Academic Athlete by the USTFCCCA.
July 16- 2020 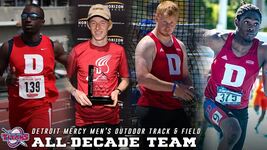 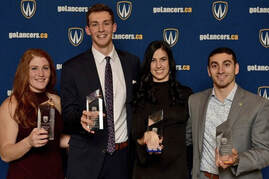 Kelsey Balkwill  named UWindsor Athlete of the Year on Thursday at the Lancer Evening of Excellence.
April 06- 2018 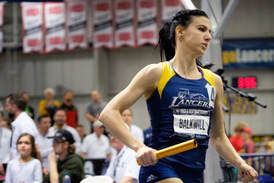 Kelsey Balkwill earned recognition as "U Sport meet MVP"  & "U Sport National Female Athlete for the Week" with a four-medal performance, including a Lancer record 1:29:37 to win the 600m race.
March 15- 2018 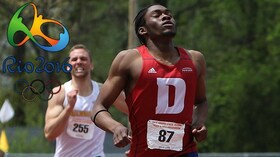